When you think, all is lost, time is gone, it is no use trying now, the best years of my life are behind me, remember that Abraham was an old man of 75 years still living in his father’s house, childless and without any hope of ever becoming a celebrity. However, in 25 years his story changed; he became a father of two and was very wealthy in silver, gold, livestock, servants, etc. He was 175 years old when he died and he not only enjoyed tremendous wealth and fatherhood, he also went on to re-marry and have more children after the death of Sarah his wife.
When you think all is lost and you can no longer achieve your dreams, remember Moses who ran from Egypt at the age of 40 years and spent another 40 years in his father-in-law’s house helping him tend the sheep. He appeared to be a finished man but another forty years saw him achieve the greatest things in the history of mankind. He led an entire nation out of another nation and one that was at the time, the most powerful nation on the earth. He led Israel through the wilderness where many other great feats were accomplished and when he died, he died as one of the greatest men to have walked the face of the earth.
When you think all is lost, and time is gone, remember Jesus who lived the first 30 years of his life as a carpenter although he was sent to the world to be much more and do much more. When it seemed time was gone as he had only three and a half years left, he stepped out of the carpenter’s shed and into his purpose. What he accomplished in three and a half years (which is one tenth of his time on earth), the world is yet to recover from more than two thousand years later.
When you think all is lost and time is gone and you can no longer achieve your dreams, remember Nelson Mandela. He was incarcerated for 27 years but when he was released he lived another 23 years and in those years became one of the greatest men alive. Today, we don’t remember those who held him behind bars but we remember and celebrate the life of Nelson Mandela.
When you think all is lost, when you think time is gone, when you think it is too late, remember it is not, you only think that it is. Rise up, step out and achieve your dreams. Your world is waiting for you.
Eturuvie Erebor.

One thought on “When You Think All Is Lost” 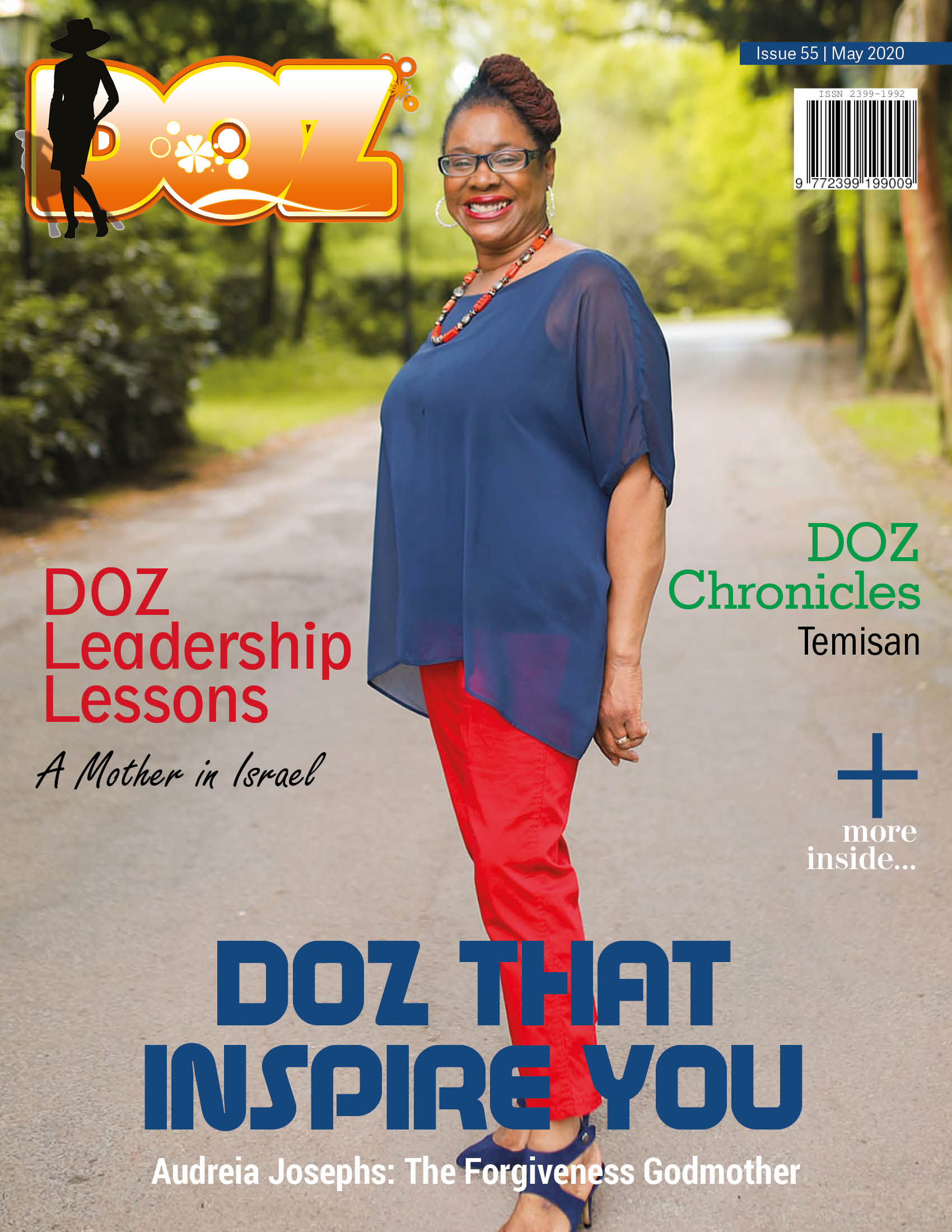